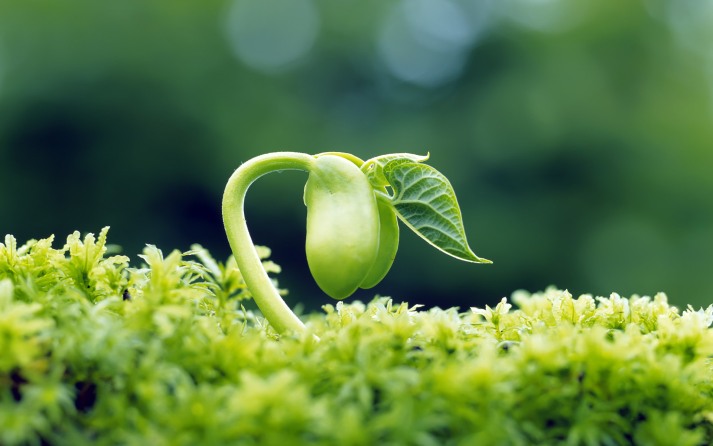 In one sense, the word “life” is understood to mean anything that lives and breathes and procreates, and this is held sacred. In another sense, it is taken as a signal of consciousness indwelling in a distinctly individual creature or organism, and is held to be inviolate. In other modes of understanding, it can refer to that which animates a creature, the meaningful energetics of a party or other social communal happening, or inseparable power of that which withstands the ravages of time, destruction, and death. All of these are arguably “life” and we agree that these terms meet the definition of the word to some extent. You are aware, if you meditate or otherwise tune into a greater one-definition of awareness, that there is more to the meaning of life than these simplistic renderings of thought and experience. Life is something in which living happens, in which creation is created, in which mathematics is computed, words are given form, and movement takes on the lightwave formulations of interactivity with divine intelligence. Are these also not life? It is the field in which all consciousness reverberates and it is the reverberation itself, and the manifestations of material agglomerates which inherently take form within that field and that reverberation. Life is inseparable from love, though that is a subject for further informational sharing at another time. For now, it is enough to see that what you call life exists beyond the existence you are aware of and beyond what you can even explain or imagine… for life is everything that IS.

Because life is so durable, it is always becoming new in some way. It takes form and turns itself into a moment out of time as the in-breath of divine intelligence pauses to allow the whole of everything to readjust, following your retreat into the abyssal-looking void of life after life. Then, just before the out-breath that is birth into form, the divine intelligence takes itself into the interiorness of what is to be the heart of a living being and resides there, pulsating its sense of self into the living, breathing being that you become for a time on this Earth. And so it is with other life-forms on other planets, in other dimensions where form is formless to your present understanding but physicality is in existence as a new and exciting idea for you to grasp as you train your inner senses on understanding what you are now becoming, yourselves. It is life that you are exploring, dear ones, and it is life that is exploring you. In this symbiosis is divinity found.

This is our state of being. This is what is fundamentally identical between you and us. It is this single fact of life that makes you and us into “we” and what will bring into the public third eye of your people the truth of who we are, and who you are as galactic people, as dwellers of a planet within a loving network of galactic civilizations, cultures, and ways of living. It is this that is what gives you as a people the edge of real survival in a world that is in the chaos of transformation and outward expansion in all aspects of its nature, and what will bring you into the realization that you are indeed not just creating your reality, but you have already etherically created it in the act of taking form and opening to the movement of the grace of divine intelligence through you unhindered by egoic constructs or outmoded and useless beliefs in the necessity of freedom from bondage or light versus dark in eternal battle. In fact, dear ones, there is nothing that is not light, there is nothing that is not good, there is nothing that is not free except your own perception of the truth of who you are. You are love incarnate. In this, there is no room for concepts of slavery or degradation to separate you from the essence of divinity which you are. These are tools which you employ for the growth of your understanding of love, and the time has come for them to be discarded in favor of other, more upgraded tools of spiritual envelopment of your mind in its quest for greater conceptual coherence with the unity of truth. Seeing yourselves as divine is the first and perhaps most important step in approaching this phase of transformative knowing. It is the only step, in fact, and the one that will bring you home.

3 thoughts on “The Truth of Living Is Life Itself” 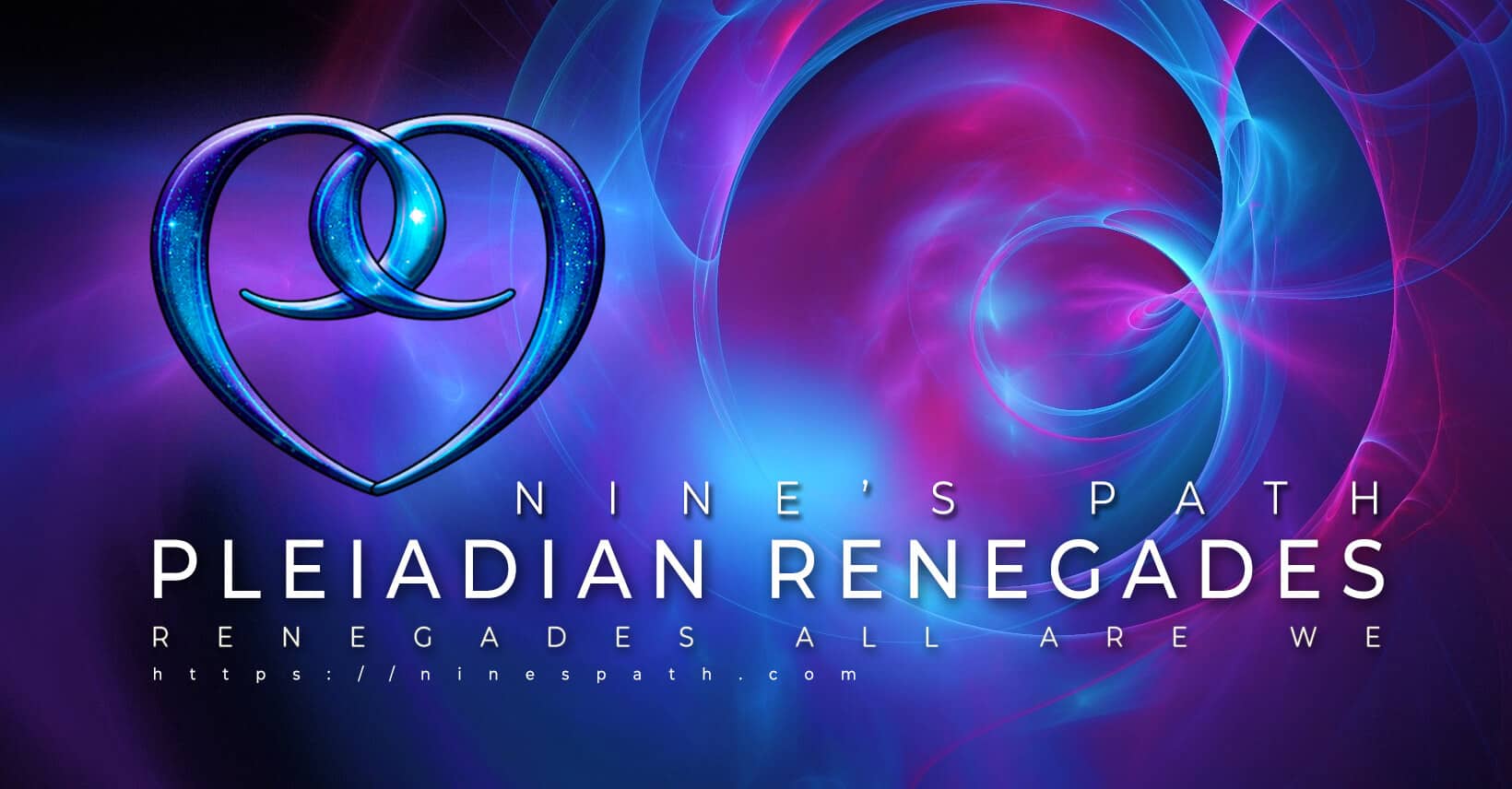 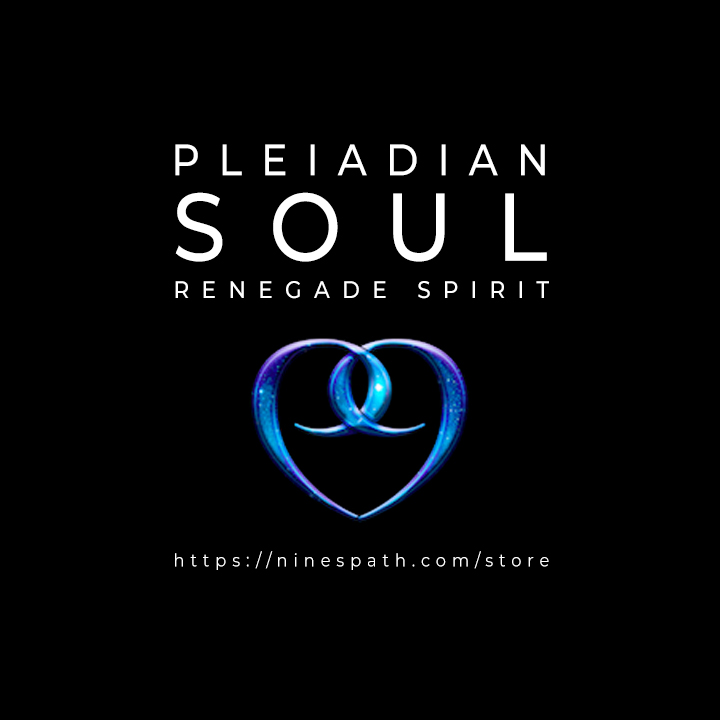